The Treasury’s Future Regulatory Framework consultation could herald an approach that we have been suggesting…. 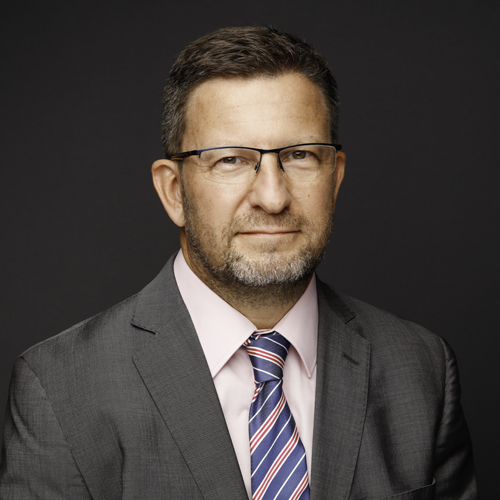 A hefty document from the Treasury landed in the FLA inbox yesterday. It had a rather unalluring title: Financial Services Future Regulatory Framework Review Phase II Consultation. Hardly a gripper, one would have thought. But this is significant. Very significant. And there is much in it we would welcome.

In a nutshell, the issue the Treasury is grappling with is what to do with the 47 years’ worth of EU financial services legislation that is still on the UK’s books. It wants post-Brexit regulation to be ‘agile and responsive to changing conditions, new business opportunities and emerging risks’ and to be ‘coherent and user-friendly’. The Treasury says that the current ‘fragmented rulebook is challenging for firms and consumers to navigate and is difficult to maintain efficiently’. We agree. This is, word for word, what we’ve been saying.

The Treasury also says that the best way of delivering a well-designed, efficiently implemented and effectively supervised regulatory regime is through the independence and expertise of the two regulators, the FCA and PRA. It quotes evidence from the IMF that, in every major financial crisis of the decade up to 2004, political interference made the quality of regulation worse. That’s a big call for Treasury Ministers to make. And, again, we agree with them.

So, what’s the Treasury proposing?

It’s proposing a simpler two-part landscape. Primary legislation would set the high level framework for each product. And the rest – the bulk – would be in FCA and PRA rules.

The ‘policy framework legislation’, as Treasury is calling it, would do the things that only legislation can do, such as determine the scope of what’s regulated, deal with matters that affect international trade and public expenditure, and define the policy outcomes that Parliament wants the regulators to achieve. The Treasury also says that some other matters would need to be retained in legislation too – presumably things like rights and liabilities, which can’t usually be granted in FCA rules.

And the rest would be in FCA and PRA rules. Existing EU (and UK) rules could be retained, amended or repealed as appropriate.

The Treasury is also proposing a ‘clearer basis for effective accountability and scrutiny’ of what the FCA and PRA do, suggesting appropriate policy input by democratic institutions. Given that the regulators will be asked to take over responsibility for large areas of policy which were previously set by elected lawmakers, there is a democratic deficit to address here. Given that the Treasury is committing itself to the continuing independence of those regulators, again these are proposals we would agree with.

What does this mean for the finance and leasing sectors and their customers? The prospect of an up-to-date, simpler, and more future-proof rulebook is welcome, indeed essential if the challenges of net zero and a changing society are to be met. And, given that this would need to be triggered by primary ‘policy framework’ legislation, this gives us the vehicle to repeal and replace the outdated provisions of the Consumer Credit Act 1974. All this chimes with the recommendations we have been making for some time.

So, what are the prospects of credit being a priority area for the new approach? The illustrative example the Treasury gives is the prudential regulation of insurers, where there is an opportunity to rationalise the scope of regulation once the UK is no longer bound by Solvency II. That’s perfectly valid. We would argue, as Stephen Haddrill did in his latest blog, that as the credit sector is critical to the overwhelming majority of consumers and businesses across the land, it should be one of the first out of the blocks under the proposed new regime. We’ll be calling on the Treasury to get started.